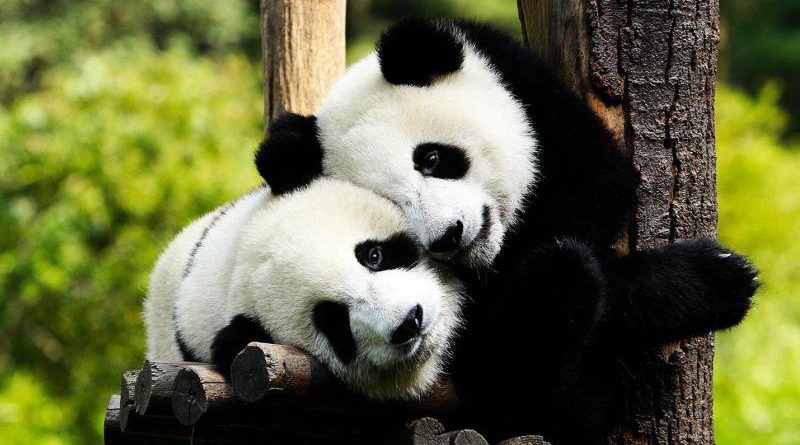 Gateway to West China, Chengdu is the regional commerce, financial and transportation hub and capital of Sichuan Province. The archaeological excavation of Sanxingdui is a solid proof of human activities at least four thousand years ago. The city has been an important military town and was the capital of the ancient Shu Kingdom in 311BC, until it was defeated by Emperor Qin, the first emperor of the Middle Kingdom. The Shu civilization and the Yellow River civilization form the foundation of the Chinese civilization.

Chengdu and its nearby area is an exceptional destination full of history and natural beauty. It nourished the birth of the Shu civilization, became the battlefield of the Three Kingdoms until it was united by Emperor Qin, saw the set up of the great Han Dynasty and took in Buddhism from India via the Silk Road from where the religion was spread all over China. The natural landforms cultivate fairytale-like landscape at Jiuzhaigou and Emei Mountain, and give birth to lovely animals like the giant pandas.

Chengdu and the Chengdu Plain where the city is situated, is often called the ‘Land of Ambudance’, thanks to the Dujiangyan Irrigation System more than 2,200 years ago, diverting water irrigable water to the farmlands and reducing flooding without a dam.

Chengdu is easily connected from Hong Kong and many other cities in China. There are also direct connections to Amsterdam, Singapore and Seoul.

Mount Emei and Leshan is named as a UNESCO World Heritage site because of its cultural significance. Buddhism brought to China via the Silk Road, and the first Buddhist temple was built here at around 1st century, and from here the religion was spread throughout China. The Giant Buddha, at a height of 71 metre, is carved out of a hillside and the largest Buddha in the world. Jiayang is a charming little town where a ride on the ancient steam-engine railway to the countryside is extremely pleasant and refreshing.

Jiuzhaigou is known as a fairyland with high altitude karst landform, spectacular waterfalls, lakes and a diverse forest ecosystem, giving the valley, its waters and foliage a colourful appearance and a rich texture. The landscape will be clothed by different colour tones depending on seasons of visit: spring green in spring, emerald lush summer with clear blue waters, golden autumn and silver white winter. The Jiuzhaigou site offers such a diverse landscape and rich colour that we will visit the sites for two full days to offer ample photo opportunities.

The valley is worth visiting all seasons, though autumn time is the most busiest when a surcharge will apply.

Home of the Giant Pandas
The symbol of the World Wildlife Fund, the giant panda is one of the rarest animals in the world, estimating to be around 1,500 and 80% of them are in Sichuan province. The Sichuan Wolong Giant Panda Nature Reserve is 130 km outside Chengdu, but there is the Giant Panda Breeding Research Centre at the city centre where you’ll see efforts by scientists to breed and conserve these adorable animals.

Culinary Culture
Sichuanese food is hot and spicy. Its flavour is a result of liberal use of spices: garlic, chilli peppers, star anise, ginger and other spicy herbs and plants. Sichuanese chefs create a great variety of flavors base on five elements : sweet, sour, bitter, spicy and salty. Dishes are presented in hot, red, sizzling plate of delicious items. Today, Sichuanese restaurants are found all over China, and is a popular local cuisine. No wonder Chengdu was invited to join the Creative Cities Network and become the second UNESCO City of Gastronomy.

Laid Back Life Style
Local people know very much how to enjoy life. Spending an afternoon at a tea house, watching Sichuanese opera, playing mahjong are the favourite past time. Chengdu boasts the largest number of teahouses in the world, and many of these tea houses are open air. Unlike most modern cities such as Shanghai or Hong Kong, the people here are more laid back, and know best how to spend a day doing nothing.

Local Arts and Performing Arts
Sichuanese opera is a combination of stunts such as face-changing (changing of face masks in seconds), fire-spitting. Face changing is such an incredible performance that it becomes a must-see performing art for visitors to Chengdu. Shu embroideries are also considered one of the best four schools of embroideries in China. Other local arts and crafts include tea sets of porcelain body woven by bamboo so that they will not slip out of your hands.

Sichuan
Sichuan Province, which capital is Chengdu, is very rich in tourism resources. It borders Tibet to the west and Qinghai to the northwest, and there are a number of Tibetan villages in the western part of Sichuan. The city of Chongqing is east of Sichuan, and there are high speed train connecting Chongqing and Chengdu in 2 hours. Gansu, where the Silk Road route passes through, is located north of Sichuan and Shaanxi (where Xian, the starting point of the Silk Road, is the capital) is at its northeast. To the south is Yunnan and Guizhou.

Religion
Taoism and Buddhism thrives in Sichuan. Mount Qingcheng, some 70km from Chengdu, is one of the birth places of Taoism, an indigenous religion of China. There are caves and shrines which are considered ‘holy sites’ by the Taoists.

Mount Emei, however is one of the holy mountains for the Buddhists in China. Buddhism arrives Mount Emei some 2,000 years ago and left behind some 30 temples and monasteries.

From Chengdu to…
Chengdu is the gateway to China West. There are high speed trains connecting the city to Chongqing, where you’ll aboard the Yangtze River cruise. There are also daily flights to Lhasa , Tibet as well as flights to Kashgar, Xinjiang. Let’s begin your momentous journey to the wild west of China. 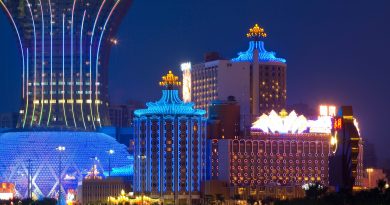 December 4, 2016 dorislam Comments Off on The New Macau 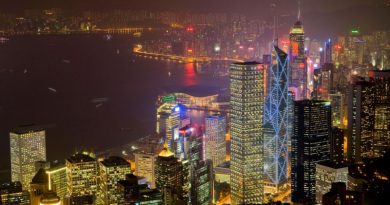 July 7, 2016 dorislam Comments Off on Hong Kong: The World City in Asia 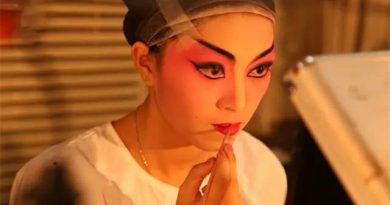