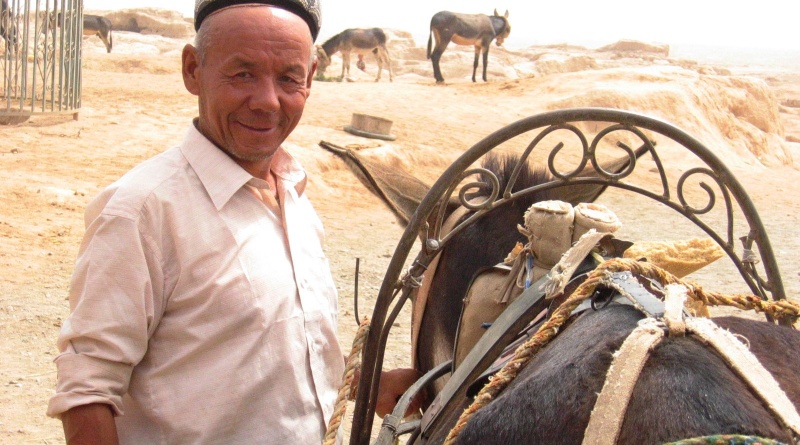 The Ancient Silk Road begins as early as the Han Dynasty (206 BC – 220 AD). The Han Emperor sent ambassadors, and brought with them silk and herds to visit the states to the west of Middle Kingdom as early as 138 BC. In around 73 AD, the then Han Emperor again sent ambassdors to the western states, and they went as far as Rome and brought with them silk as presents. The Roman Empire then organised ambassador visits to the Middle Kingdom from time to time, and the Ancient Silk Road came to shape. The Silk Route became very popular during the Tang Dynasty (AD589-AD896), when the Middle Kingdom was wealthy and prosperous. The Chinese, Persians, Romans, Armenians and Indians travelled across the continents and passed through deserts, mountains and pastures, extending some 7,000 km to Xian, the capital, which was then one of the world’s great cities and a great melting pot.

Although silk was the major items, other items such as gold and silver were also bought from China. At the same time, the Silk Route also brought in western produce such as grapes, walnuts, pepper, spinach, and cucumber to China and incorporated into Chinese cuisines. The Tang Dynasty China welcomed foreigners with open arms, and the rich and wealth were eager to collect luxury items from the west. Western religions such as Buddhism, Islam and Christianity were also brought into China. Later on in the 12th century, Genghis Khan made use of the anicent silk route to achieve his military objectives, and those travelled on the Silk Route was no longer only merchants, but missionaries, and adventurers like Marco Polo.

Xian, Dunhuang, Urumqi, Kashgar and other ruined towns are living museums and testimonials to this amazing silk route. From Xian westward, you’ll meet ethnic minorities whose customs and culture are different from Han Chinese, see their different architectural style with influences from Islam and Buddhism, listen to their stories about east meets west, and taste their local cuisines. The more westward you go, the more exotic it feels. As a matter of fact, Kashgar, the western-most city of China, is closer to Moscow in terms of distance than to Beijing! With modern air and train connections, a journey on the Silk Route is much more comfortable, and very much worth undergoing.

Location
At the northwest of China, the Xinjiang Province comprises of one-sixth of the total land area of China and borders with Mongolia, Russia, Kazakhstan, Kyrgyzstan, Tajikistan, Uzbekistan, Afghanistan and Pakistan. There are the Kunlun Mountains in the north, the Arjin Mountains in the south, and the magnificent Tianshan in the middle, dividing the area into north and south, forming the Tarim Basin in the south and Jungar Basin in the north. The landscape of Xinjiang, is therefore varied, from the spectacular snow-capped mountains to lush green grasslands, deserts and oasis and fabled lakes. The ethic minorities of the Uygur, Kazak, Mongolian, Hui, Kirgiz, Xibe, Tajik, Daur, Uzbek etc only make the landscape even more colourful.

Weather
Urumqi is the city which is farthest from the ocean and the climate is much drier. Although they are located further to the west, the Beijing time is adopted and while travelling in Xinjiang, you will find yourself become a late riser and activities continued to small hours in the morning.

The sun will be strong in particular in the southern part of Xinjiang. Sun screen and lotion will be required. There is considerable difference in terms of temperature between day and night.

The best time to travel to Xinjiang is summer time, when all the sweet melons are ripe.

Local Religion and Cuisines
Muslim is the most popular religion in most areas of Xinjiang. Mutton is their main diet and you’ll find roast whole lamb, mutton satay, fresh boiled mutton etc which are their local delicacies.

The Tour Route…
Our sample itinerary starts from Urumqi, where there are easy connections from major cities such as Beijing, Shanghai, Guangzhou, Shenzhen and Xian. You can, however, start the tour from Xian and travel to the west, depend on arrangement of your routing. 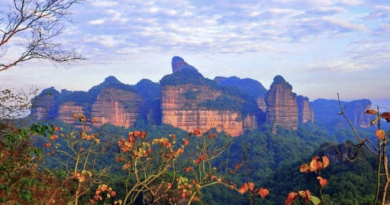 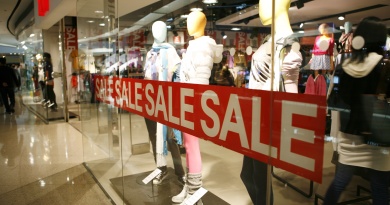 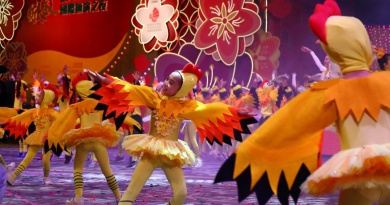