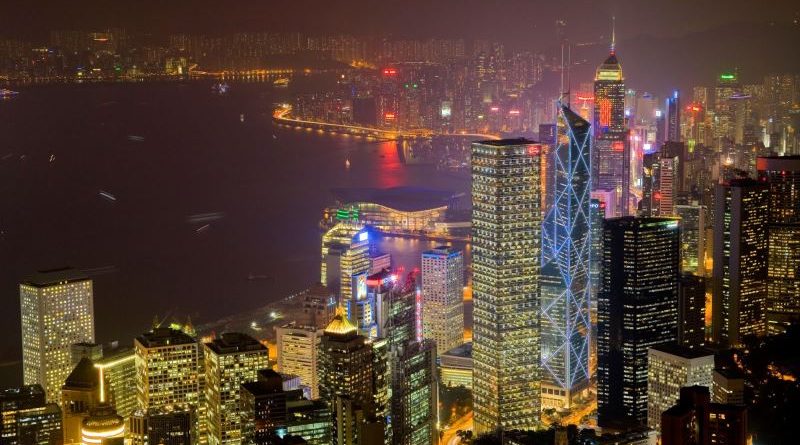 The story of Hong Kong began when the British seized the territory as a British colony in 1839. The conflict between Britain and imperial China can be summarized into one word: trade. Lucrative trade and enormous economic opportunities made Britain determined to establish a permanent trading post at the mouth of South China Sea. The two Opium Wars and subsequent conflicts made Hong Kong Island and Kowloon Peninsula colonies of the British, and the New Territories leased to the British for 99 years.

The two Anglo-China Opium Wars have changed the fate of Hong Kong: from a Chinese fishing village into a world metropolis and an international financial centre in just a century and half. The skyline of the Victoria Harbour becomes one of the must see sight in the world. How Hong Kong has developed into a modern city today is full of stories to be told and heard.

Here are some of our ideas to explore this city:
The Old Victoria City
Sheung Wan – The Chinese under the British rule
Wanchai: Diversity and Contrast
Hong Kong Food Hunt

Hong Kong is the best place to start your journey into China. There are hundreds of direct flight connections between Hong Kong and most Chinese cities in our tours. Go through our Tour List and select your tours after Hong Kong, and we’ll help you with your air tickets.

Location
Situated at the mouth of the Pearl River on the southeast coast of China, Hong Kong is made up of Hong Kong Island, the Kowloon Peninsula and the New Territories, covering an area of 1,104 sq. km. Running up to the boundary with Mainland China, the New Territories contains 262 outlying islands, including Lantau where the airport is located.

Visa Requirement
Hong Kong is one of the world’s most immigration-friendly cities as travelers from some 170 countries and territories enjoy visa-free access for stays of between seven and 180 days. However, all visitors to Hong Kong must have a passport that is valid for at least one month after the period of their intended stay in Hong Kong. For further details of visa requirements, please check with the Hong Kong Immigration Department.

Weather
Hong Kong has a subtropical climate with distinct seasons. September – December is one of the best time to visit Hong Kong: cool, dry with occasional cold fronts.

Special Activities
Our superb hotels and infrastructure make the city an ideal destination for incentives. A lot of our customs and traditions can be turned into team building events and incentive activities to offer fun and enjoyment. In addition, there are social responsibility programmes for you to make a deeper interaction with the local community than just a visit to Hong Kong. Send us an email to find out more details.

Throw a Party
Hong Kong never sleeps and there are many venues which you can throw a party with fan fare or do a dine around programme in addition to hotel ballrooms. As the culinary capital, there are Michelin star restaurants to local eateries, offering a wide range of local and international cuisines. What’s more, our Event Consultant Mr KC Tsang is ready to assist you to turn it around and create the perfect ambience for a convivial evening.

From Hong Kong to…
Hong Kong is one of the best gateways for you to begin your momentous China tour. Hong Kong is connected to most major cities around the world, and there are numerous flights daily between Hong Kong and cities in China. Simply book your round trip air tickets to Hong Kong and we’ll handle the rest for you. 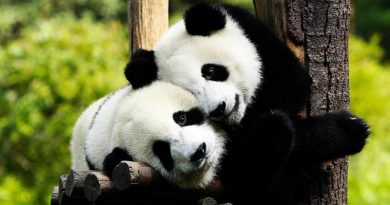 Chengdu: Gateway to the Wild West

July 12, 2016 dorislam Comments Off on Chengdu: Gateway to the Wild West 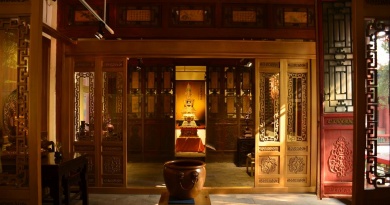 China is not only Pandas

December 15, 2017 dorislam Comments Off on China is not only Pandas 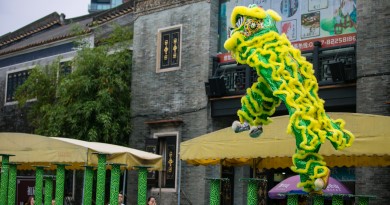 June 18, 2020 dorislam Comments Off on The Legend of Southern School of Chinese Kungfu – from Foshan to Hong Kong