Sichuan is home to the adorable pandas,  but it’s much more than pandas.  At the southwest of China, it is rich in history and natural resources.  Its capital, Chengdu, is a modern city where traditional cultural heritage co-exist with modern shopping malls, luxury hotels and high rises building.

Huanglong – it’s historic and scenic.  There is mountain landscape, diverse forest ecosystem, offering an ideal habitat for a number of endangered animals including the giant panda and the snub-nosed monkey.

Jiuzhaigou Valley – this famous landscape on the Qinghai-Tibet plateau attract thousands of visitors every year.  The colours of its waterfalls, lakes, fauna is so dazzling and magnificent that it cannot be described in words.

Sichuan Giant Panda Reserves – it is home of the Giant panda and other endangered animals including Red Panda, Snow Leopard and Clouded Leopard.

You can easily make side trips or even day trips from Chengdu to visit these sites.  While in Chengdu, there are the famous Sichuan opera including the amazing ‘Face Change’ performance, have a taste of the spicy Sichuan cuisine and enjoy the tea culture in Sichuan. 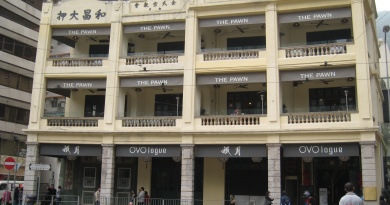 January 17, 2017 dorislam Comments Off on Arcade Buildings in Guangdong 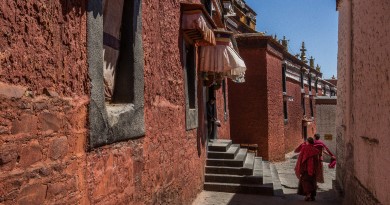 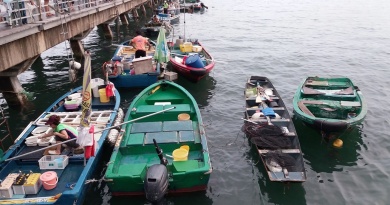