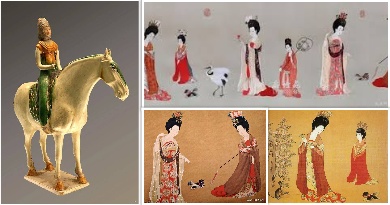 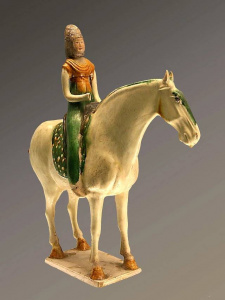 This pottery figurine is in display at the Shanghai Museum in Shanghai. The technique of tricolor (Sancai) is a versatile decoration of Chinese pottery using glazes or slip, predominantly in brown, green and creamy white, popular during the Tang Dynasty.

This figurine has charmed a lot of art lovers. She is wearing a low cut, arms exposed, riding on a horse on her own confidently. Similar depiction of lady costumes can be found in paintings and other potteries. It tells ladies in the Tang Dynasty are brave, sexy and enjoy a high degree of freedom with a relatively high social status. Many are also well educated, writing poems and literature and a lot more proficient in music and dance. Such high status of women shows how advanced and prosperous the Tang society was.

The Tang Dynasty is also famous for beauties, Yang Guifei is one of them. Her romance with Emperor Li captured the heart for centuries.

Today when you visit Xian, the capital of the Tang Dynasty, you’ll find the Huaqing Hot Spring, the palace for Yang and Emperor Li, as well as the Tang Dynasty music and dance show in a number of theatres. 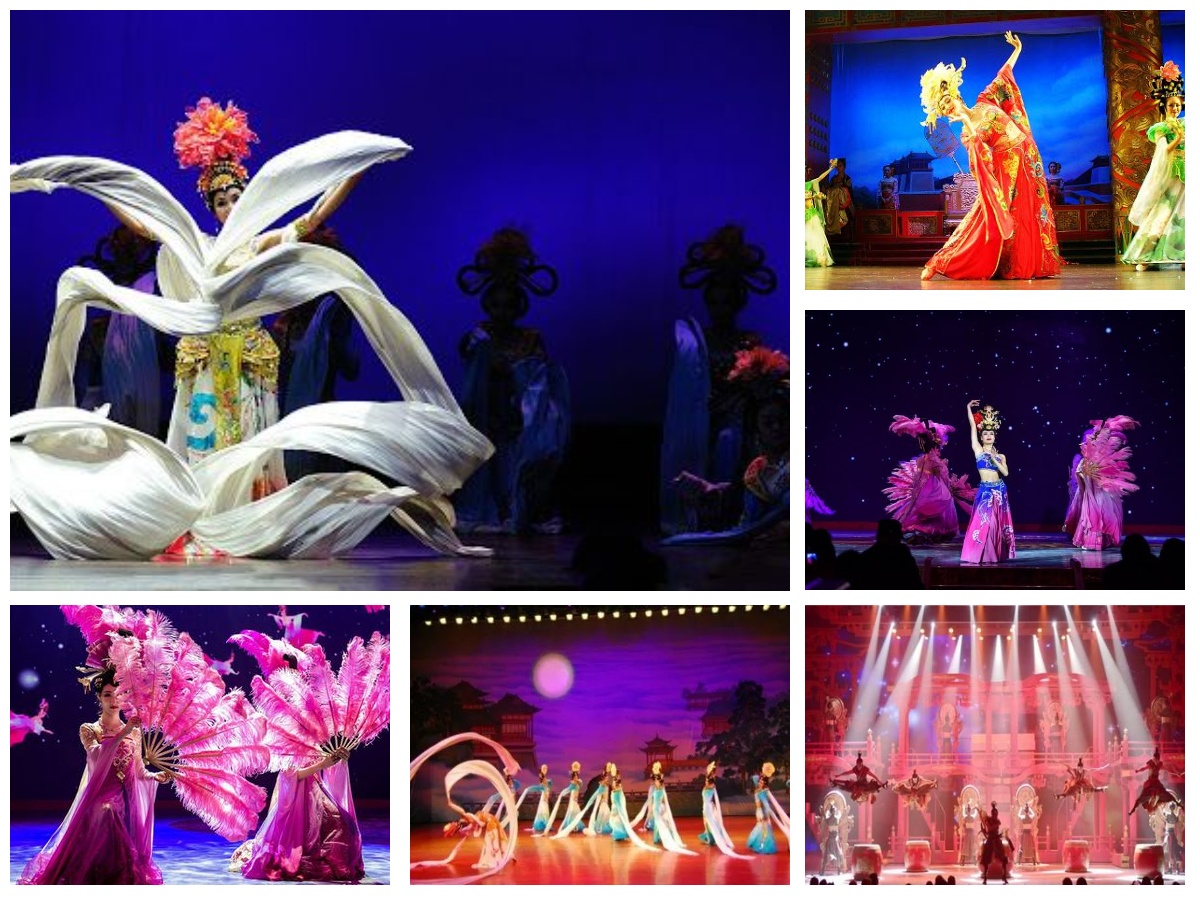 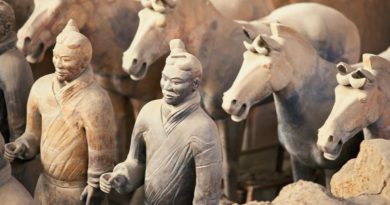 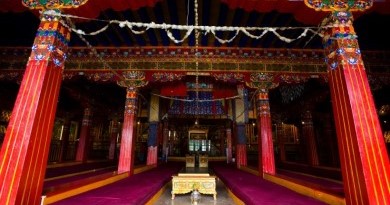 June 1, 2020 dorislam Comments Off on Drepung Monastery – the political centre before Potala Palace 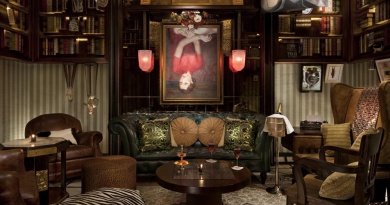 Decadence of Shanghai of the 1930s